What is a Troll or Hater? 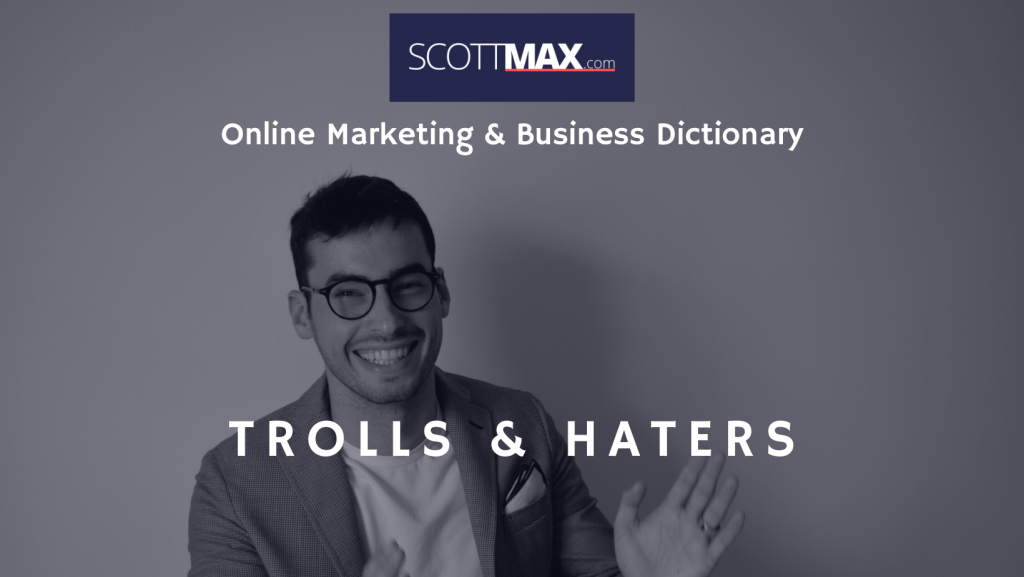 On the Internet a 'troll' or a 'hater' is a user who seeks to provoke, offend or impoverish the conversation within an online community, such as a blog, a forum or a profile on social networks.

The intention of the hater or troll is usually to annoy and interrupt other users. Their messages can be directed at a community that is conversing, with the intention of interrupting the dialogue and causing discomfort in the rest of the users of the digital environment. They can also be directed at a specific person because of who that person is or because of a specific message they have posted.

How to identify a troll or a hater?

Although it may be difficult to separate an outraged user or a user who makes an honest criticism from a troll, the maxim of the latter is that he or she is not looking for a solution to a problem, but rather to disrupt the functioning of the community or some of its members.

A troll's main motivation is usually attention-seeking, so the best way to deal with this type of behavior is to ignore it. In most cases -although not always- trolls take advantage of the anonymity afforded by social networks and user profiles in the comments of forums, blogs or web pages to carry out their actions.