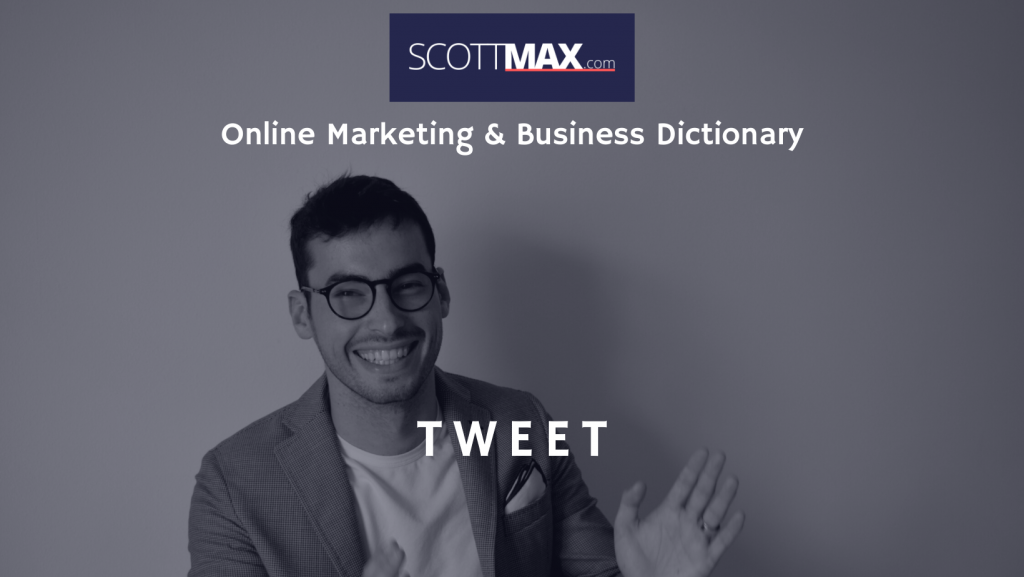 Tweets have a maximum length of 140 characters. They are public (unless a private account is created) and automatically appear on the timeline of users who follow the tweeter who posted the message, i.e. who has tweeted.

The length of Twitter posts (140 characters) is given to them from the beginning, when messages on the social network were sent as text messages from mobile terminals, with a maximum length of 140 characters.

The objective of any tweet is to be perceived and shared by the audience, but taking into account that the life cycle of a tweet is very short, we must learn how to make a perfect tweet: